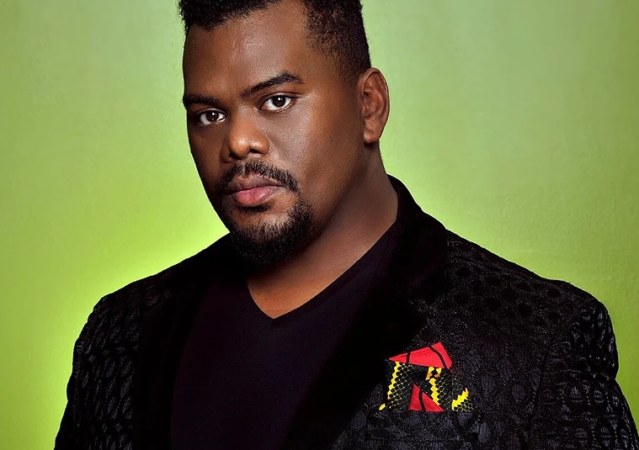 Hailed by the Huffington Post as “the ultimate in tonal purity” and praised by the L.A. Times for his “effortless phrasing”, Anthony Parnther is a Los Angeles based recording artist for motion picture, television, and video game scores. It is not uncommon to see Anthony wielding a bass or baritone saxophone, a contrabass clarinet, or any array of gigantic woodwind instruments in addition to his bassoons on the scoring stages in Hollywood.

In the live music realm, Anthony has performed with most of Southern California’s major entities including the Los Angeles Opera and San Diego Symphony.

He began bassoon lessons with Julia Miller and went on to train professionally with Robert Barris, Burl Lane, and Tristan Willems. He performed in masterclass with William Winstead, Christopher Weait, and Kim Walker. Other important teachers and mentors include Paige West Smith, Kevin Ross, Keith McClelland, and Danny Felty.